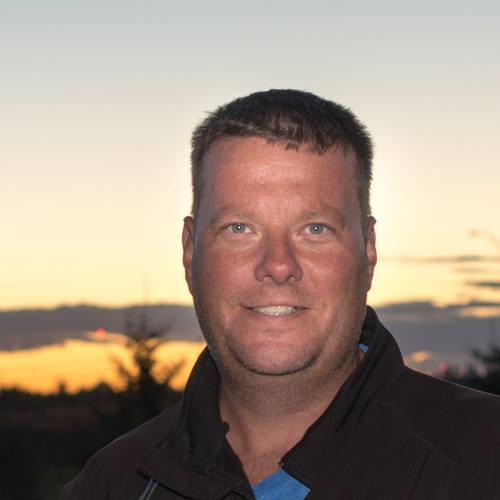 Jeff Wallace moved to Alberta in 2009 and found himself “completely smitten by the mountains.” He has a passion for capturing and sharing the unique nature of the ground we walk on and the skies we see overhead, especially the night skies. He says a friend mentioned one of his first experiences seeing the northern lights, and that had him hooked chasing the aurora borealis ever since.

Jeff will often leave his day job on a Friday evening and head for the mountains or some remote destination far from the city lights. He’ll take photos through the night, catch the sunrise, and then grab a few hours of sleep during the day so he can awaken to see what the skies reveal when the sun removes its veil.

What’s fascinating about Jeff’s northern lights photos is the colours. In the dark, our eyes generally see only light and dark and green; however, the camera will often pick up colours in the aurora that our eyes don’t perceive when we’re watching them live.

“I’ll often go out with something specific in mind and return completely surprised with something different. What gets me out there is the thrill of discovery and an appreciation that makes you pause and say, ‘Would you look at that!’ ”

His photos are featured in: 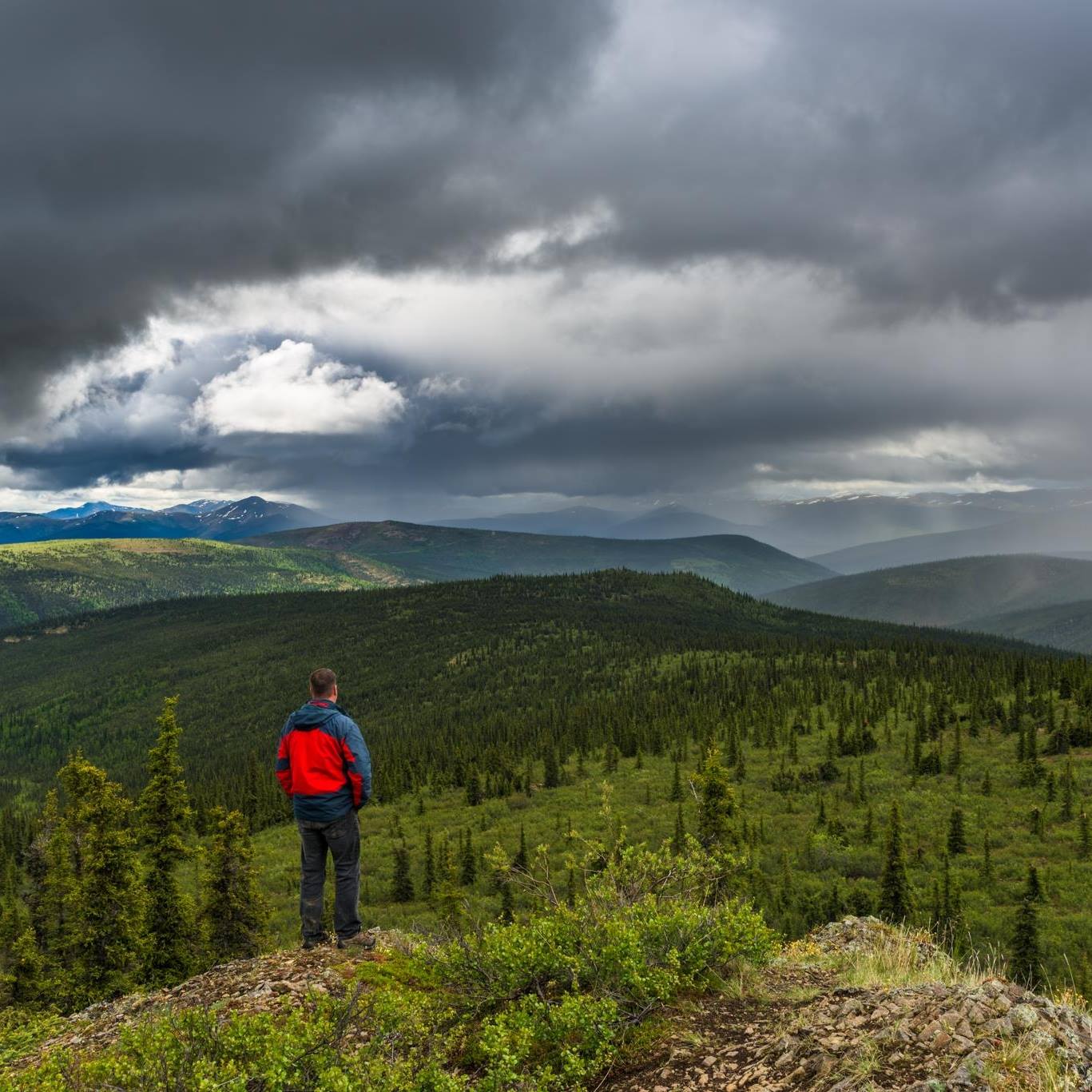